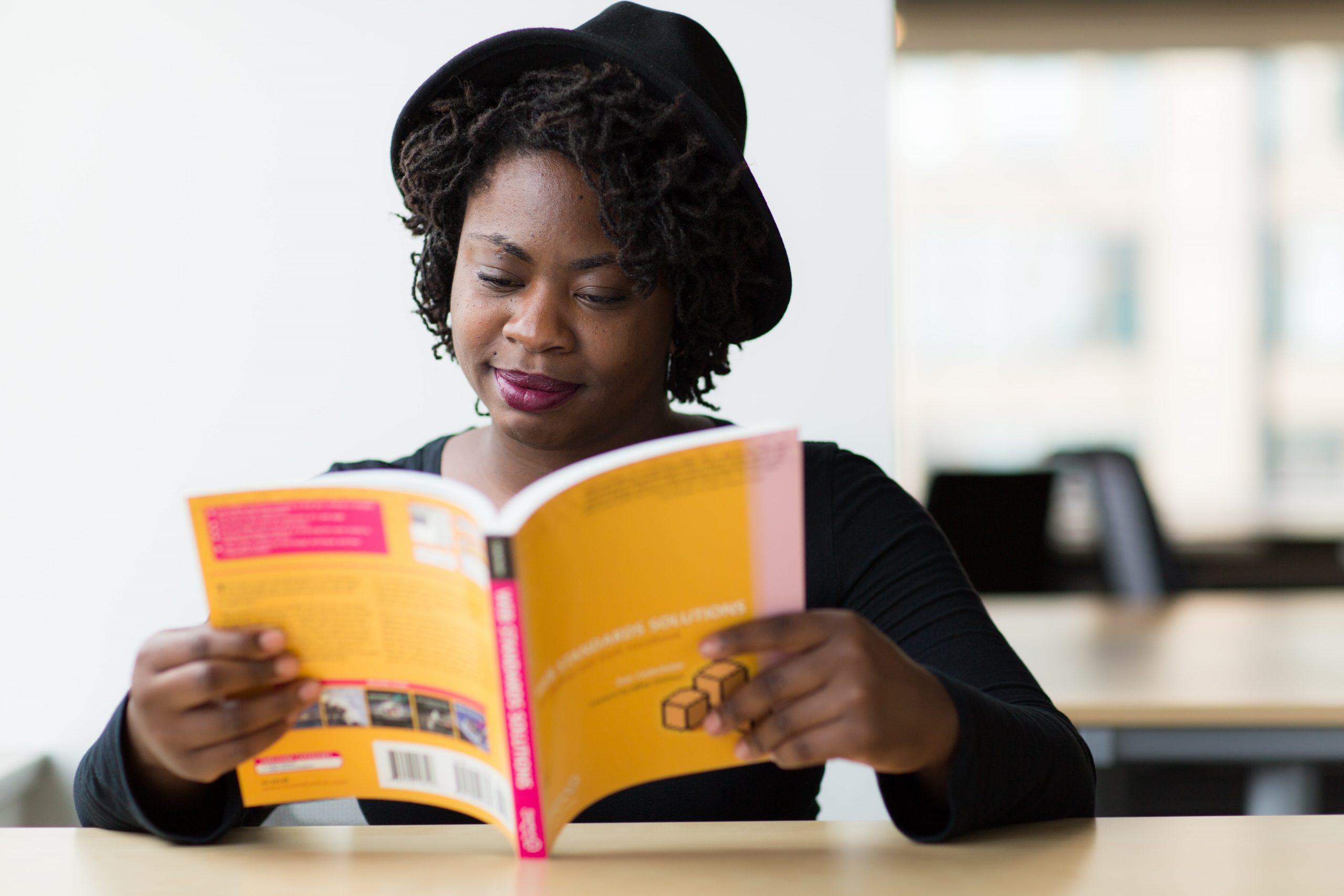 I have often wondered why it is called Muttersprache (“motherlanguage”) und Vaterland (“fathercountry”) in German. Surely it could also be the other way around: Vatersprache und Mutterland? What are the names for language of origin and country of origin in your language?

From the 4th month onwards, children can also recognize whether the mother tongue is being spoken by the mouth and facial movements of their counterpart. In monolingual families, children lose this ability at eight months; in bilingual or multilingual children, this ability remains.

Children who grow up in bilingual or multilingual families acquire a high level of linguistic competence, even if speech development sometimes starts off a bit bumpy. In order to learn two languages in parallel from the very beginning, it is important that children “bathe” in both (or multi) languages. They need an input of fifty fifty in each language. And since learning is always strongly emotional, it is important for children that the respective caregiver speaks “their mother tongue” in each case – so children can then already quickly distinguish the languages from each other.

A double lesson of Chinese once a week in kindergarten does not have this effect. Children learn their mother tongue until the age of six. Those who grow up with two languages half each during this period learn these two languages in the same area of the brain. From the age of 7, a new language enters a different network of the brain. From this age on, every new language becomes a “foreign language” in learning terms.

The mother tongue is something very special and accompanies us throughout our lives. It shapes us, it is decisive for our identity and our cultural affiliation. That’s why it is more than just one of around 6,000 languages spoken worldwide. That’s how many languages there are.

But: about every two weeks a language is lost. UNESCO is therefore committed to preserving languages in all their diversity. To celebrate language diversity, it organizes the annual World Mother Language Day on February 21.